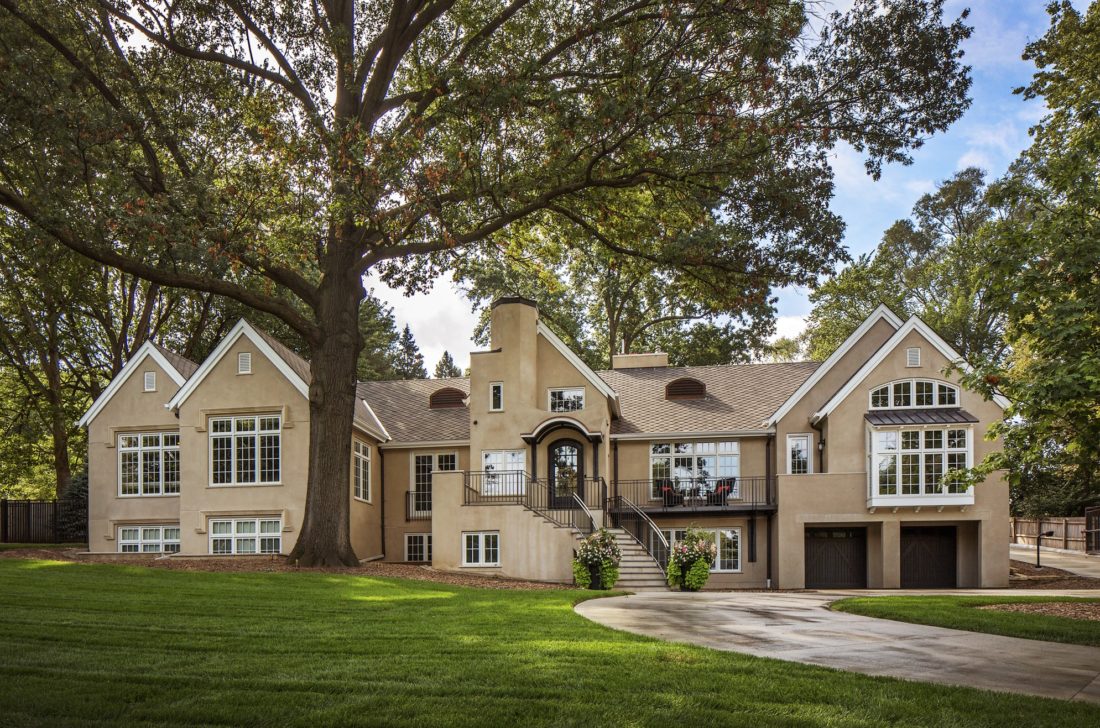 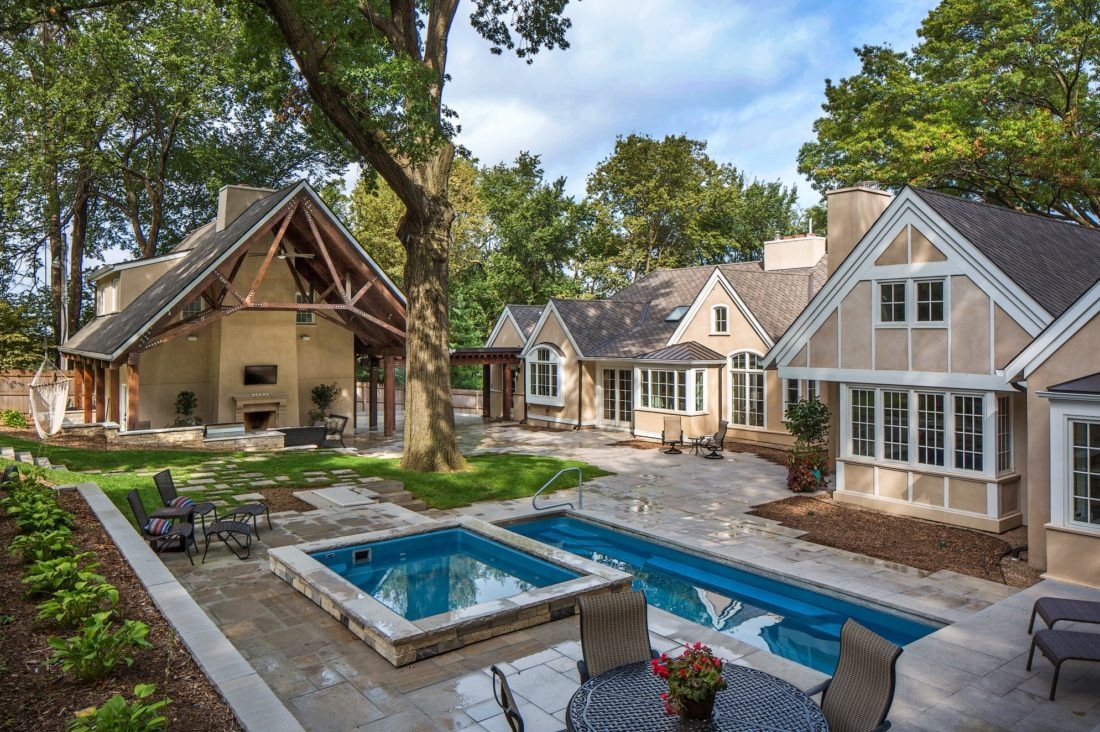 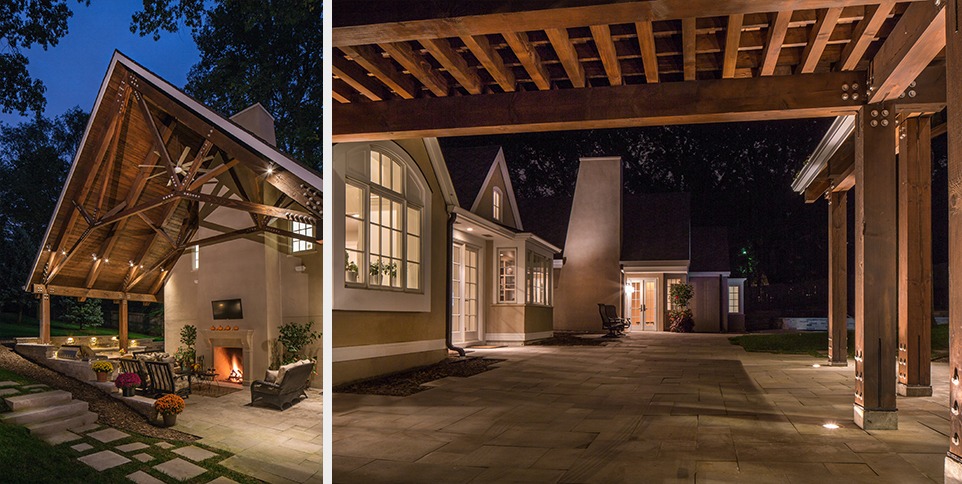 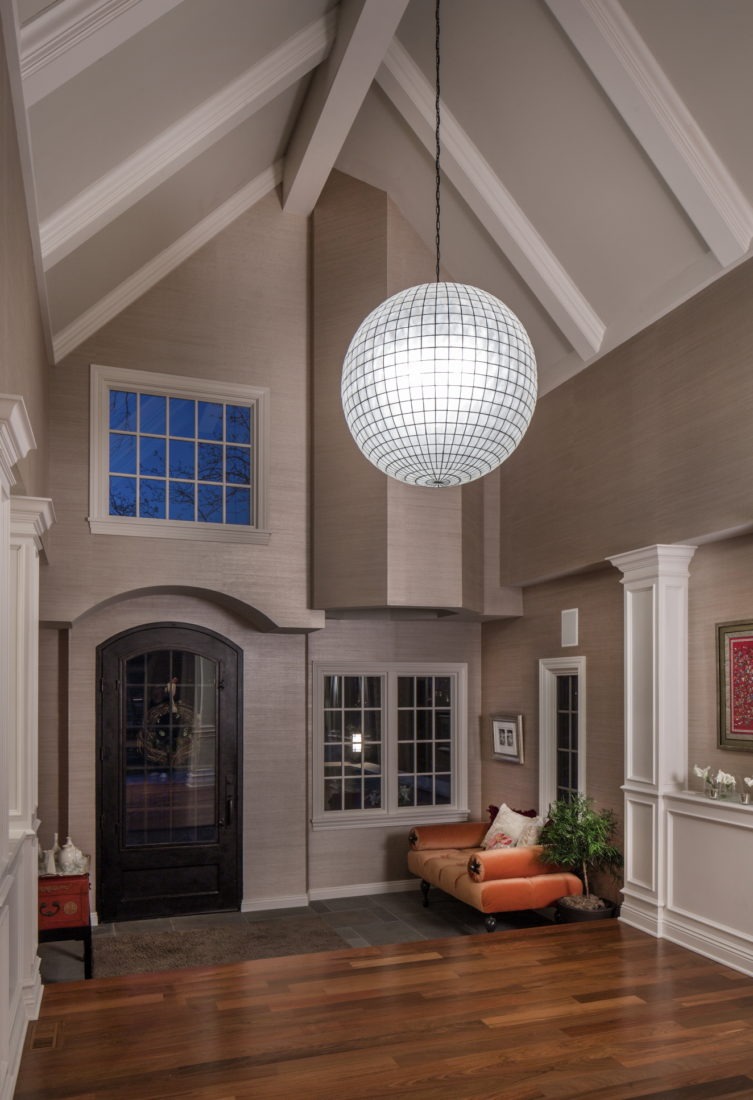 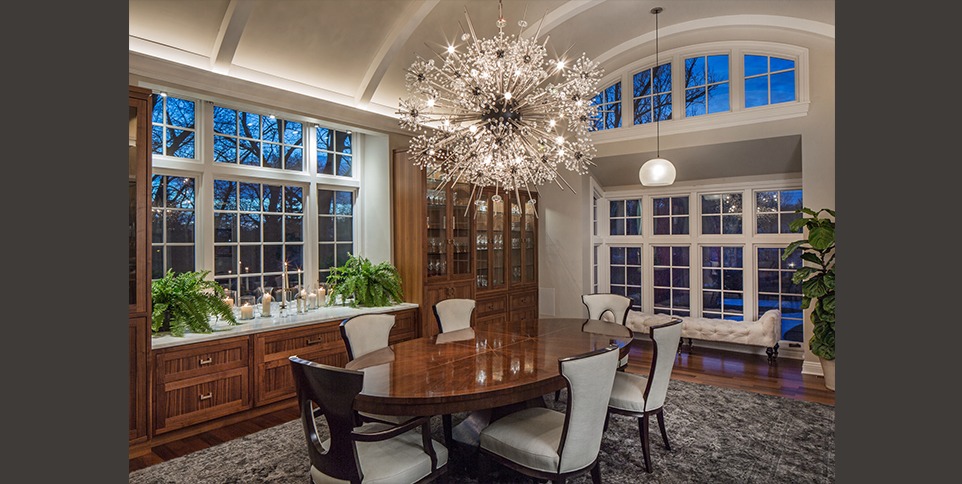 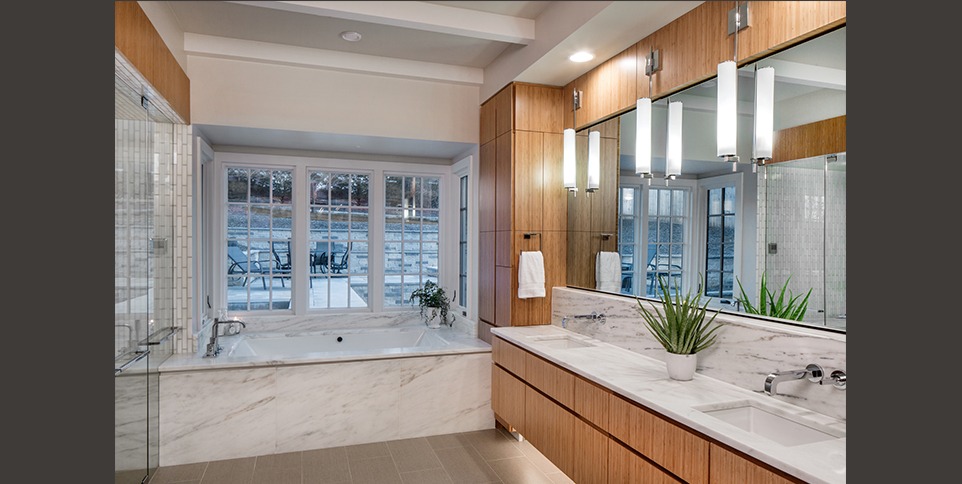 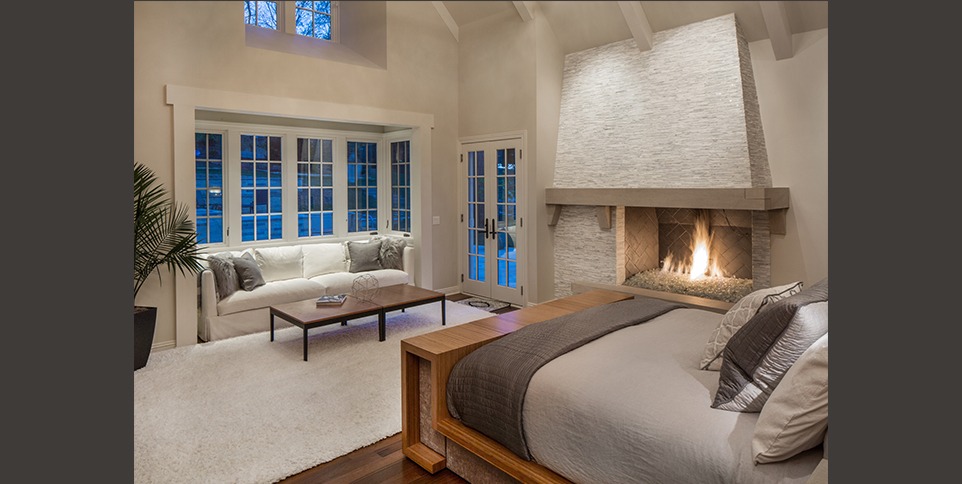 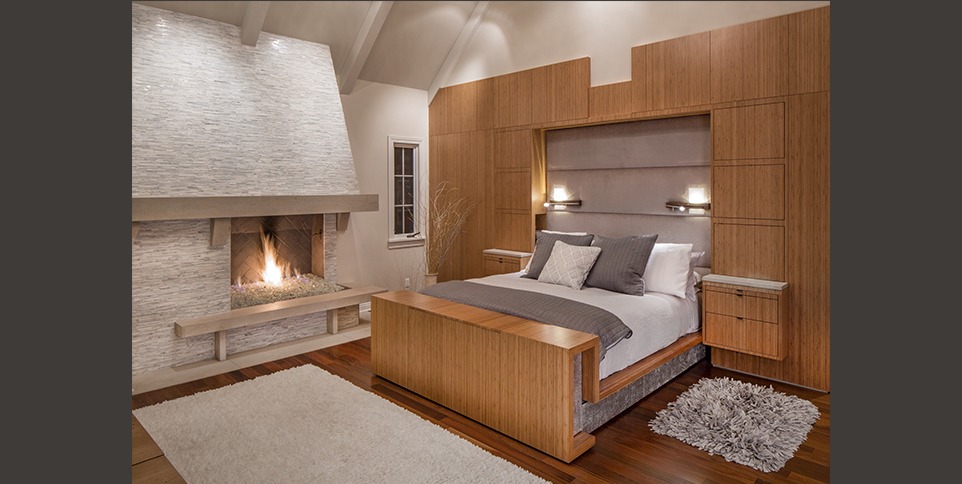 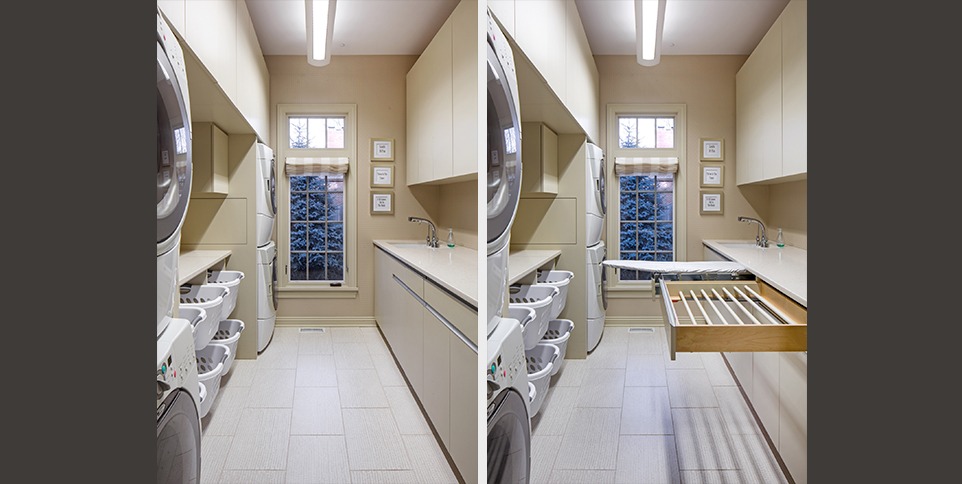 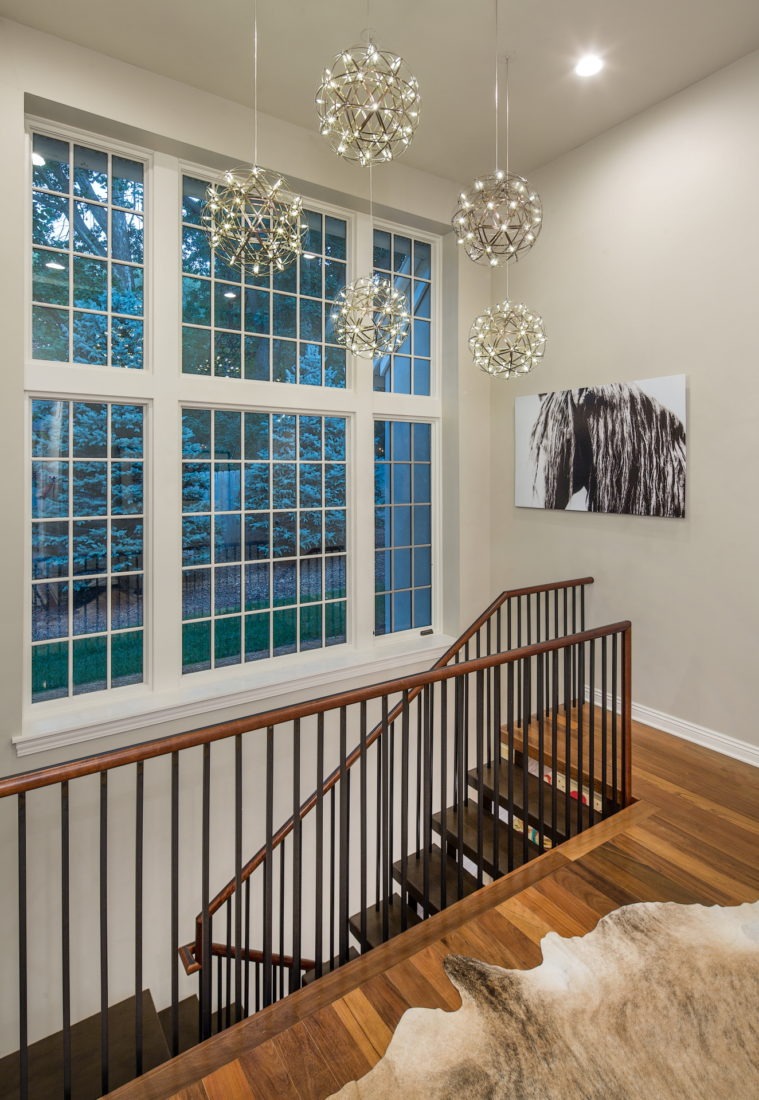 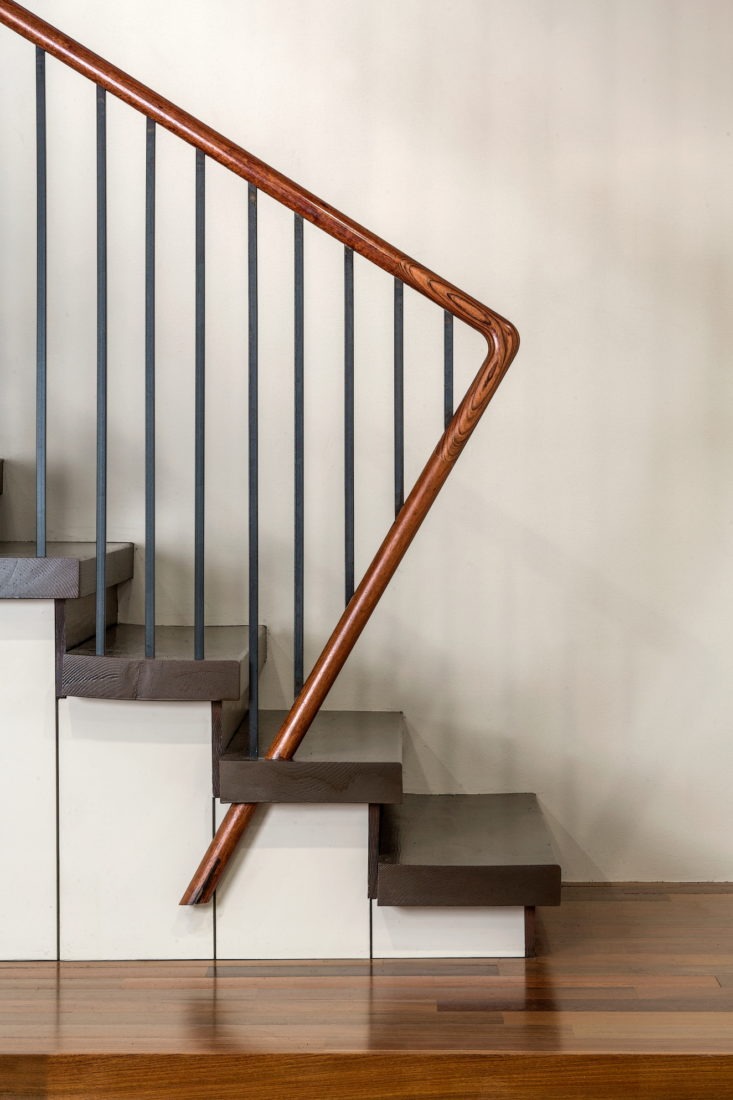 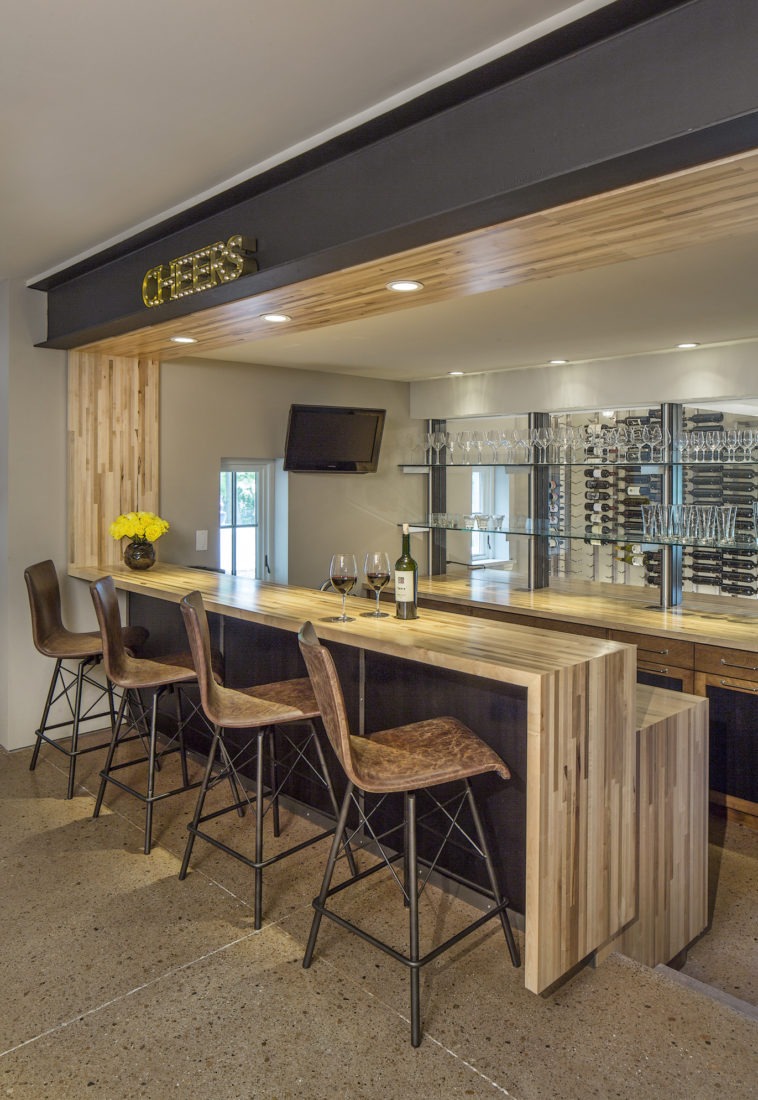 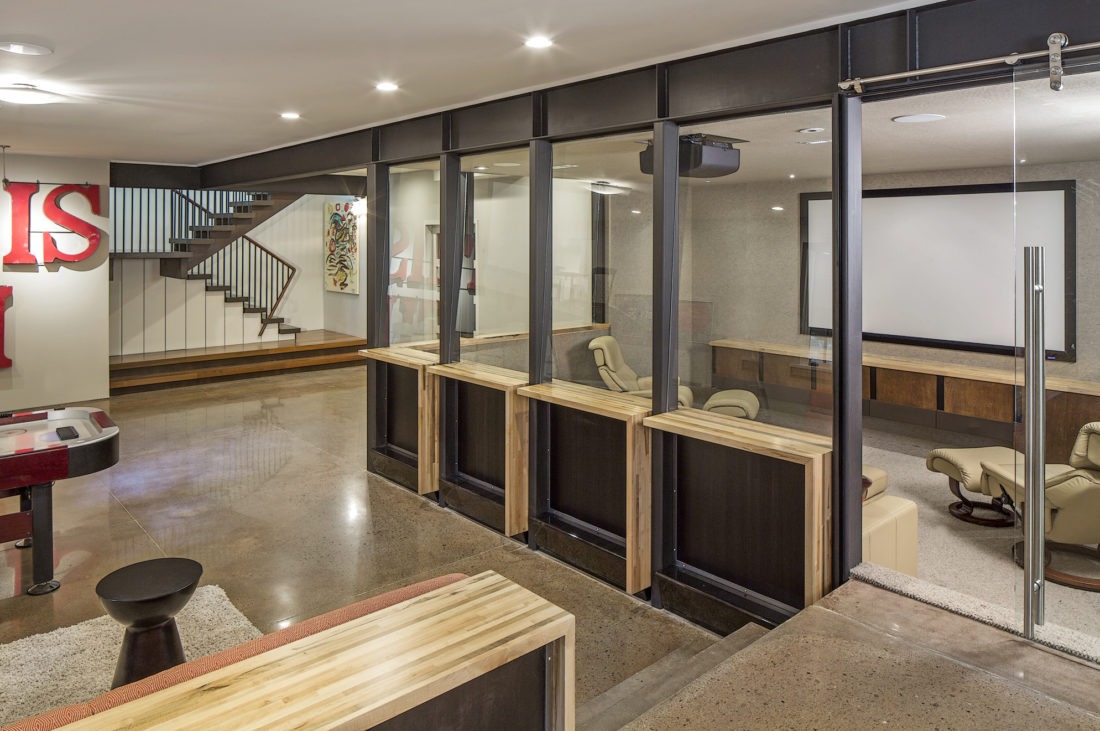 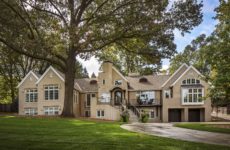 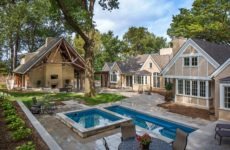 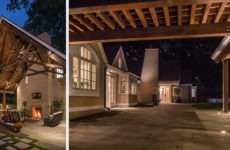 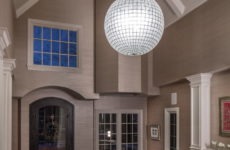 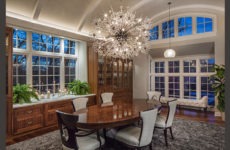 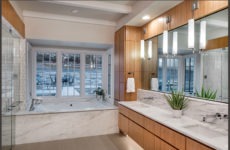 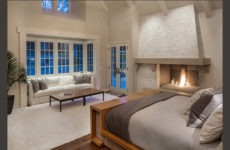 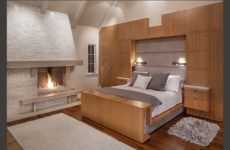 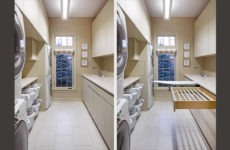 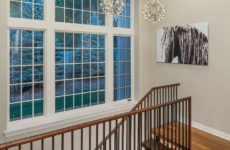 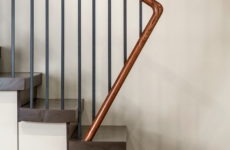 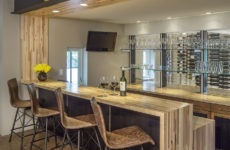 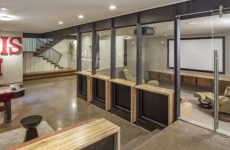 The FairAcres neighborhood dates back to 1906, when wealthy residents seeking quiet privacy and affable community settled on a trolley line stemming from central Omaha. The original house, built in 1952, while functional, lacked the eminent charm of its neighbors, juxtaposed to whom its dated siding and failing stucco cladding appeared passé, if not entirely antiquated. The project sought to remedy that disparity, presenting a graceful allusion to its timeless counterparts while composing a more contemporary interior.

A deliberate endeavor to adapt the character of its enduring environment to the needs of the twenty-first century, the residence needed to embody the spirit of its neighbors without straying into facile cliché. The most successful precedents embraced new structural opportunities opened by rapid industrialization, but rejected the role manufacture of decorative arts in favor of hand craftsmanship. Ornament was rarely applied, rather decorative features served functional and structural purposes, and composition relied on proportion and cohesiveness instead of adornment in garnish.

Building on this framework, the house projects a robust but reserved demeanor, eschewing symmetry for a more nuanced balance and focused use of architectural elements. Windows were coordinated to work with the organization of internal spaces rather than conforming to external regimentation; the steel catwalk and eyebrow entry overhang contribute visual stability while serving performative roles; exposed interior beams serve as a tectonic expression of the residence’s framework. In this way, the project manages to craft a fitting, debonair exterior that aptly hints at contemporary, tailored spaces inside. The rooms avoid imitating historic interiors, but incarnate the ideas exemplified by the house’s owners. Spatial articulations, like the jaunty limestone mantel, which floats boldly over the open master fireplace, or the custom furniture, clinging tightly to the profile of the basement areas to form both visual boundaries and pliable function, unite the objectives of the precedent era with the demands of present-day living and state-of-the-art construction.