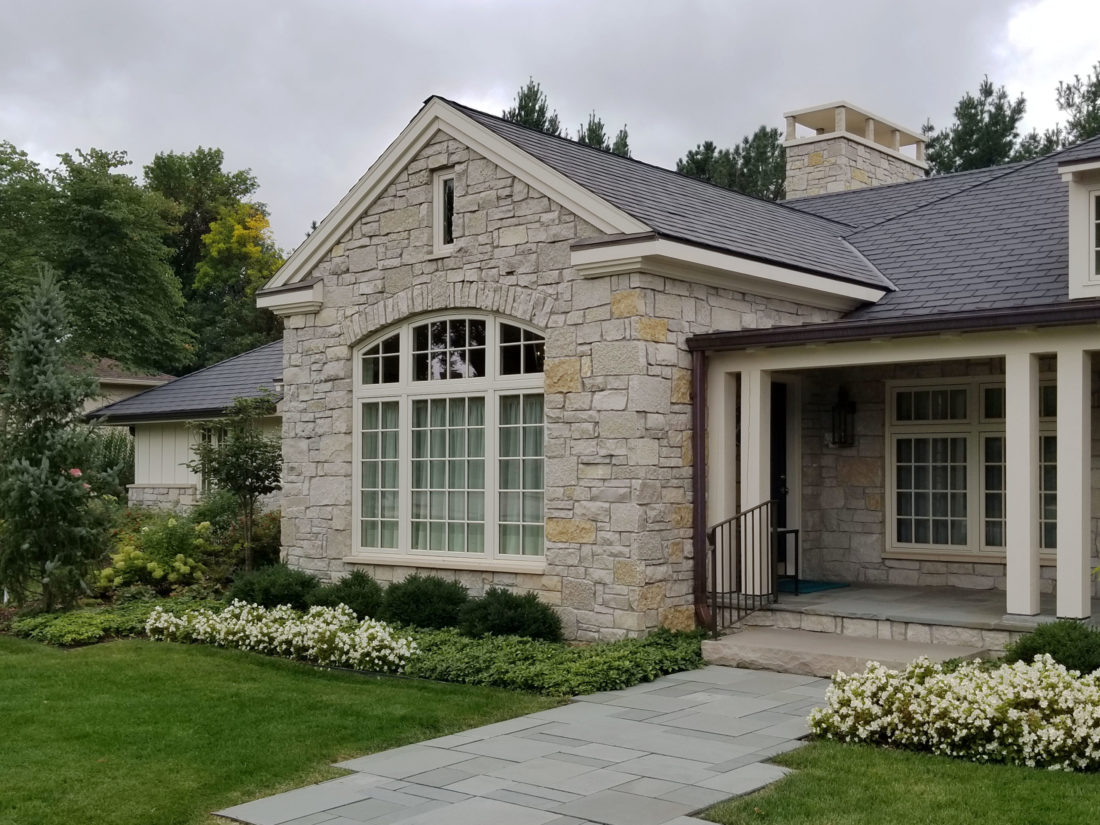 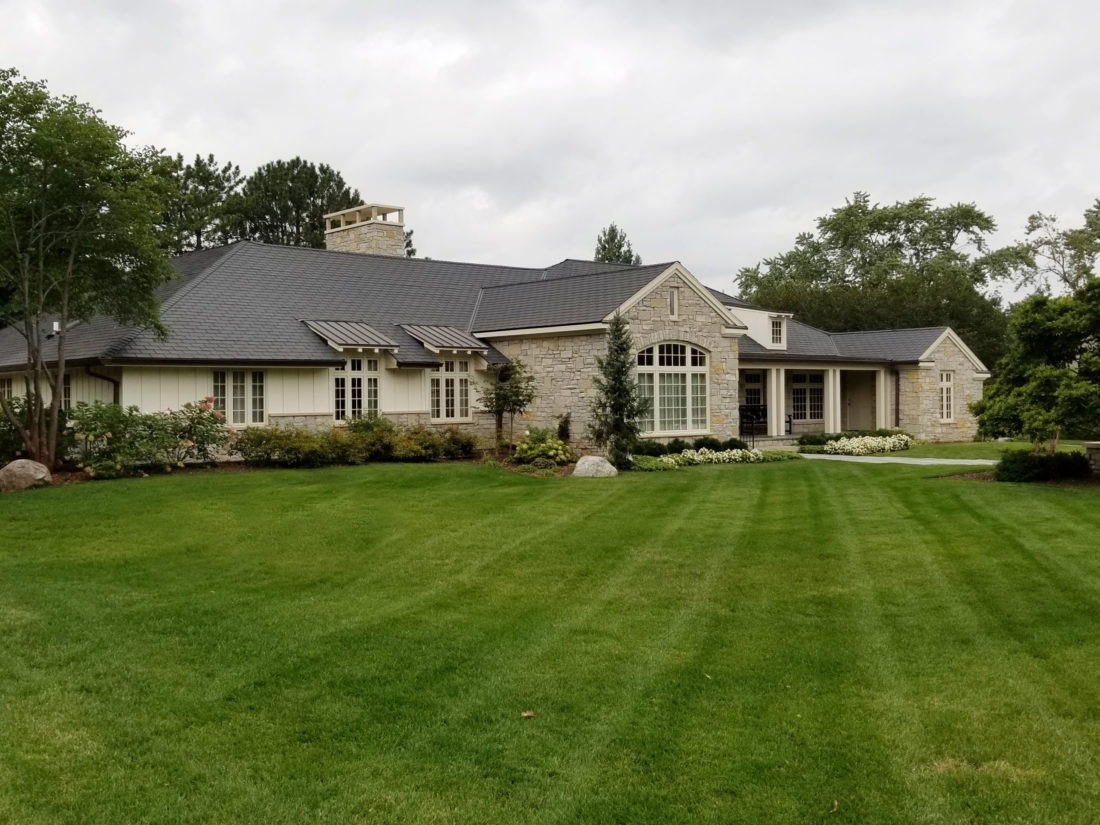 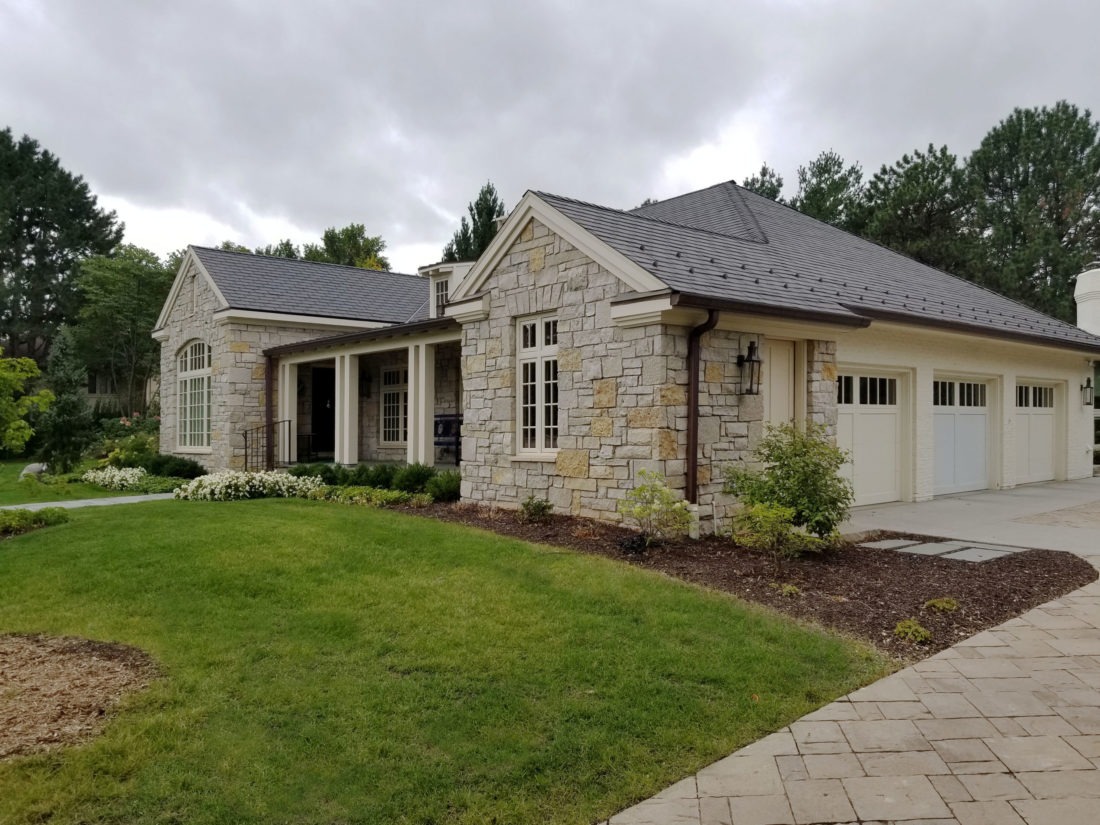 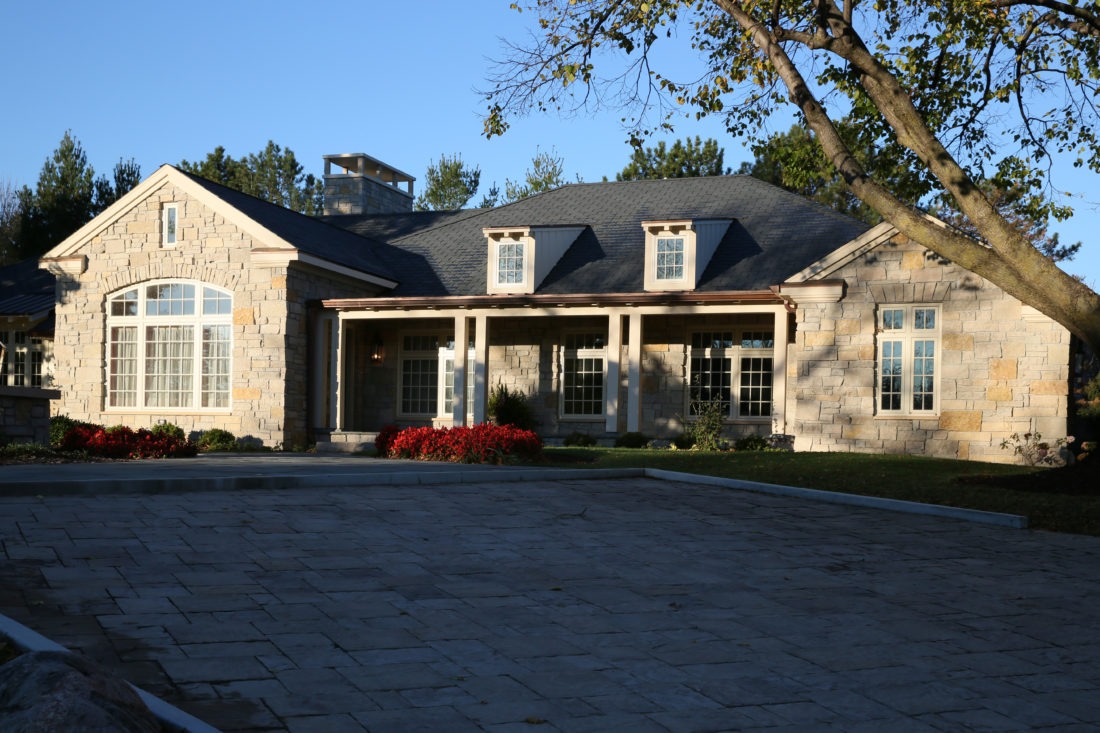 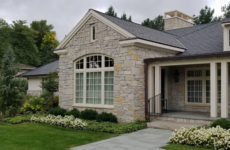 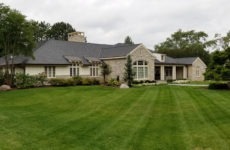 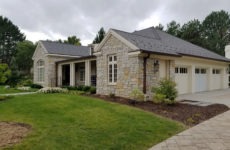 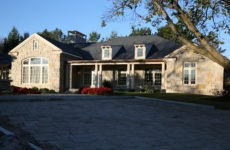 Nestled in a historic neighborhood in central Omaha, the Regency House was originally constructed in 1974, later undergoing several renovations and additions, resulting in an eclectic mix of styles with little unifying character. To better resonate with the complexion of the neighborhood and lending coherency of form and vernacular, the disparate elements of the existing residence were married into an elegant colonial whole. On the exterior, classic limestone and board & batten siding compliment the material quality of nearby homes, while the copper-roofed porch actively engages the street, simultaneously pulling the livable space outward and beckoning neighbors in. Inside, warm wood floors and intricately detailed casework establish an upscale yet cozy environment throughout the house, strategically accented by rich reclaimed brick fireplaces which punctuate the intimate gathering spaces.